Cooperating so that water reaches everyone 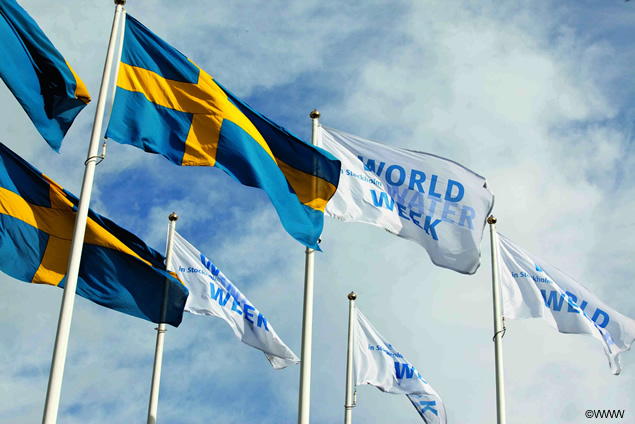 Making cooperation in questions of water more effective was the central theme of World Water Week that was held from the 1st to 6th of September in Stockholm. The slogan for this year, "Water Cooperation– Building Partnerships", was conceived to coincide with International Cooperation Year in the Sphere of Water 2013, and thus support this United Nations initiative. In a context marked by the growing pressure on freshwater resources, the need for food, rapid urbanisation and climate change, the aim this year was to attract attention towards the benefits of cooperation in water management.

Cooperation is fundamental in solving any problem that affects hydric resources. We should be aware that at least 148 countries possess at least one cross-border hydrological basin. This is why governments and institutions settle for joint understanding to achieve a water supply that enables the fight against hunger and poverty, in favour of social justice and gender equality to continue.

These objectives were clearly present in the more than 100 seminars, workshops and events organised throughout the week. Over 2,600 participants analysed and debated data, experiences and proposals; and it was left quite clear that to achieve these objectives it is important that all the cooperating parties have clear and tangible paths of collaboration in questions of water. Also key is to understand that cooperation in the sphere of water creates economic benefits, but the connection between benefits and costs in matters of cooperation must be made crystal clear. This aspect, as was repeatedly pointed out in many of the events during the week, is fundamental for the preservation of hydric resources, protecting the environment and building peace.

World Water Week originally began as the Stockholm Water Symposium in 1991 and took the name of World Water Week in 2001. Since then, and organised by the Stockholm International Water Institute (SIWI), it is held every year in the Swedish capital and is a reference in questions of managing the water crisis. 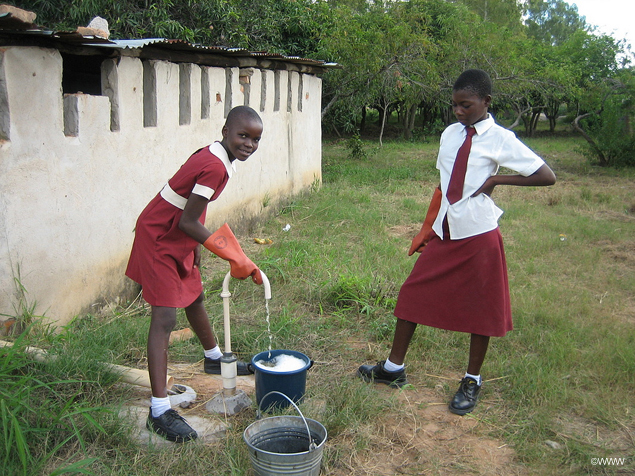 In the opening session, the Executive Director of the SIWI, Torgny Holmgren, made a call for more awareness about the magnitude of the problem that humanity faces and underlined the urgency of understanding the concept of sustainability: "Mortgaging our future by draining water from the ground, surface and sky faster than it can be replaced by nature is untenable and unwise. It will undermine the stability and security of our entire civilisation." In this sense, the figure considered most alarming for sustainability is the planet's population growth which, in 2050, will reach 9 billion people, while the world's supply of freshwater will not increase.

Jan Eliasson, Sub-secretary General of the United Nations, remembered the Millennium Goals and reminded governments, development partners and the private sector of the importance of building better partnerships between each other to achieve common objectives: "Lack of sanitation has a direct impact on health, nutrition, education, women's and girl's rights and poverty reduction. I call on all concerned to do their part."

As a contribution to the United Nations Assembly held on the 13th of September, in World Water Week the SIWI presented the Stockholm Statement. Torgny Holmgren explained how the document took shape and its objectives: "The grand spirit of cooperation before and during World Water Week has been turned into a prospective document about the role we believe water should have in defining the future agenda of the development of the planet. The document clearly shows the quality and dedication that I see in the people who make up the community of academics concerning the question of water." 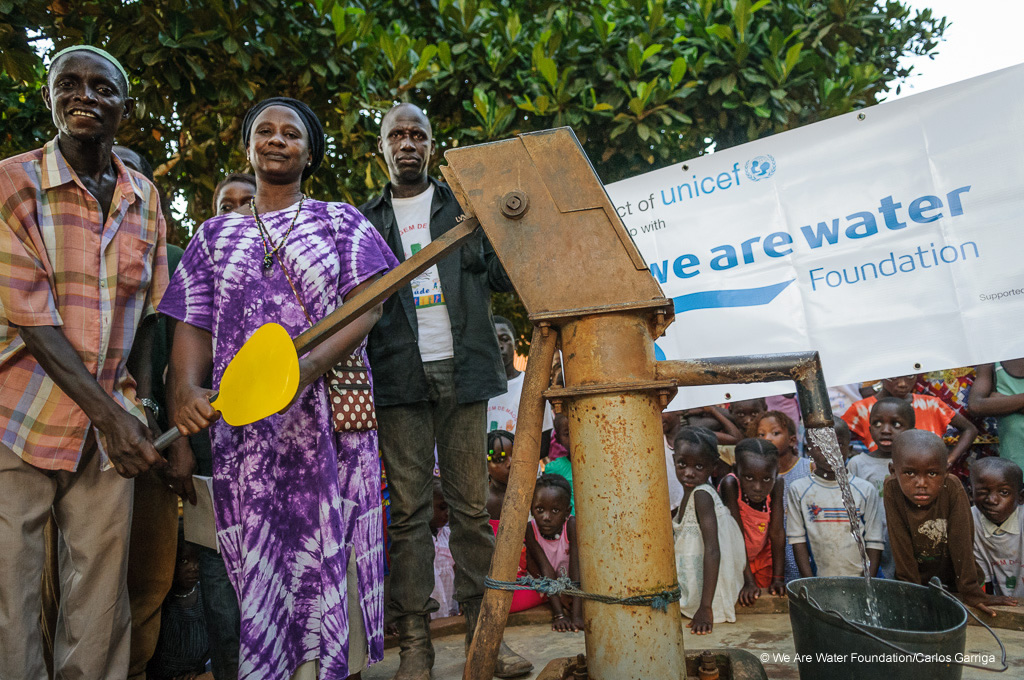 The Stockholm Statement says that water, given in centrality in people, ecosystems and economic development, is at the core of global sustainable development. By 2030 the world must have achieved doubling global water productivity, a realisation of the human right to safe drinking water and sanitation, and increased resistance to water related disasters. (Go to the Stockholm Statement)

Call to the system of the United Nations

World Water Week 2013 closed this year with a call to the United Nations system to place special emphasis on the question of water within the post-2015 Agenda, the aims of which project the solution to the problems of water to all the development sectors of mankind, such as education, empowerment of women and health. The United Nations system is made up of the International Monetary Fund, the World Bank and another 13 independent organisations known as "specialised bodies" (such as the World Health Organisation) that are linked to the United Nations by means of cooperation agreements. 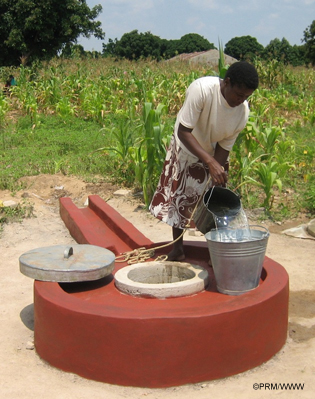 Karin Lexén, Director of World Water Week in SIWI, stressed at the closing session the importance of taking this spirit of cooperation to all the ambits, not only governmental and institutional, but also to the scientific and business world; and concluded highlighting the high level of debate there had been this year: "We have brought together an unprecedented number of professionals here in Stockholm. We have listened to world leaders, government representatives, scientists, members of the private sector and civil society. Each one of them contributes to the work towards a more aware world regarding water. The high level of talks and debates about the theory, politics and specific solutions strengthen the position of World Water Week as the main global meeting point about water and development, where the future agenda about water related challenges is established."

The importance of this cooperation is one of the central questions of work of the We Are Water Foundation. With this in mind, and for this year's World Water Day, the importance of interdisciplinary collaboration was very clear in the round table discussion that the We Are Water Foundation organised, on the 20th of March, in the Roca Barcelona Gallery, with the title Formulas to make cooperation in questions of water a reality. (See the newsletter of 21st of March 2013). This round table discussion also emphasised the urgent objectives of the post-2015 Agenda, such as the challenge to guarantee globalisation and equality in questions of water and a radical change of standards aimed at sustainable consumption and productivity of hydric resources, which was one of the central themes dealt with in World Water Week 2013.