Roca launches the We Are Water Foundation simultaneously in 20 countries

Roca seeks to use these launches to gain international recognition of a foundation that has a global scope and can carry out actions and initiatives in any part of the world. 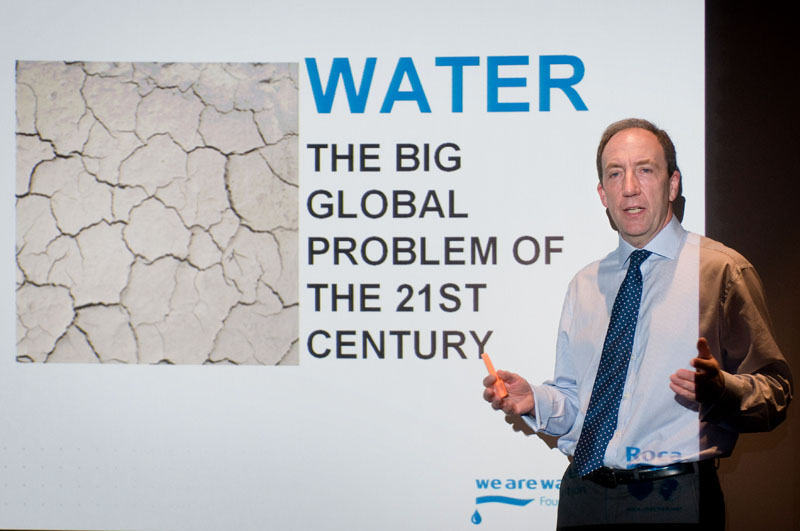 The We Are Water Foundation aims to counter the negative effects caused by the lack of adequate water resources, raise public awareness and encourage the public to donate funds to be used to implement cooperation projects.

During the various events, which were attended by personalities from diverse fields, Aral, the lost sea, a documentary produced by the film director Isabel Coixet and premiered on 21 September at the San Sebastian International Film Festival, was screened. This documentary is the first activity to be sponsored by the We Are Water Foundation and is a good example of the type of partnerships the foundation wishes to establish with artists and NGOs sharing the same interests in issues related to the management of water resources.

Roca's leadership also has to be demonstrated in terms of sustainability, and Roca has spent more than 50 years working in this field. The We Are Water Foundation is part of the company's commitment to sustainability and the communities most affected by water scarcity and the consequences thereof.