The We Are Water Foundation presents "Aral, the lost sea", at the Seville European Film Festival

Together with Isabel Coixet, the We Are Water Foundation presented the documentary entitled Aral, the lost sea, as part of the Cinema and Science section launched this year at the Seville European Film Festival.

The Casa de la Ciencia in Seville was chosen for the screening of the documentary by the Catalan film director for over 100 participants. Also at the presentation were Xavier Torras, member of the We Are Water Foundation, Diego Mas Trelles, coordinator of the Eurodoc section, and Héctor Garrido, coordinator of the scientific culture department at the Casa de la Ciencia. 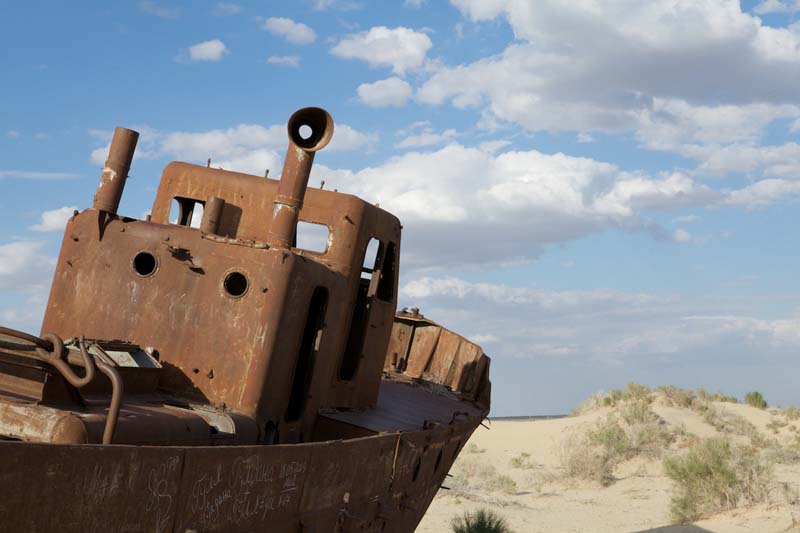 The We Are Water Foundation is the result of Roca’s commitment to incorporate in its practice a policy of sustainability to promote respect of the environment and sustainability awareness.

The aim of the foundation is to counter the negative effects caused by the lack of adequate water resources, raise public awareness and encourage the public to donate funds to be used to implement cooperation projects.

"Aral, the lost sea", is the first initiative carried out by the foundation, and relates the consequences of the drying up of the Aral Sea. This inland sea is located between Karakalpakstan (an autonomous republic of Uzbekistan) and the Kyzylorda and Aktobe regions of Kazakhstan, and was once the fourth largest lake in the world, providing employment and food for many people.